Faith in Action
for All of Life

Walking the ancient paths with Messiah

Indifference comes easy. It takes no effort. Remaining indifferent is easy. Coming out of indifference is where it gets difficult.

Overcoming indifference can begin in the simplest terms of food, a cold drink, a simple welcome or a visit with someone.

Yeshua (aka Jesus) spoke to this in the simplest terms of hunger, thirst, loneliness, sickness, being imprisoned or naked. He responds to the indifferent as those who take no action.

What comes to your mind when you read this.

Do you picture homeless person in tattered clothes? Someone in a third world country in a ragged t-shirt and looking scrawny?

The first image that must come to our minds is the hundreds of thousands of unclothed naked in our own country who perish in their nakedness.

Job recognized that he was once among this people group when he said, “Naked I came from my mother’s womb.” (ESV)

One of the first acts of compassion towards a newborn baby is to wrap them in order to keep them warm, and to clothe them. Parents, neighbors, relatives, grandparents, siblings, friends and others purchase all manner of soft and warm clothing to wrap them and protect them from life outside of the womb. When handed to their mother, one of her first reactions is to snuggle in with her baby, keeping them warm by covering them with herself.

In America though, at an alarming rate, the naked perish every day. Every naked baby in its mother’s womb who dies through abortion is never given the chance to be snuggled and have their naked body clothed. They perish in their naked state.

Over 3,000 babies each day will never feel the softness of a warm blanket, the touch of their mother’s hand, or the protection of those around them. That is 125 per hour, or one every thirty seconds.

The Book of Proverbs does speak directly to indifference. Consider what it says:

“Rescue those who are being taken away to death; hold back those who are stumbling to the slaughter. If you say, ‘Behold, we did not know this,’ does not he who weighs the heart perceive it? Does not he who keeps watch over your soul know it, and will he not repay man according to his work?” (Prov 24:11-12 ESV

Now that you and I know, the choice is ours. Remain indifferent and let things continue as they are. Or work to have the naked clothed by protecting them through love and law and to be clothed so that some day we can hear Yeshua say,

“Come, you who are blessed by my father, inherit the kingdom prepared for you from the foundation of the world. . .for I was. . .naked and you clothed me.” 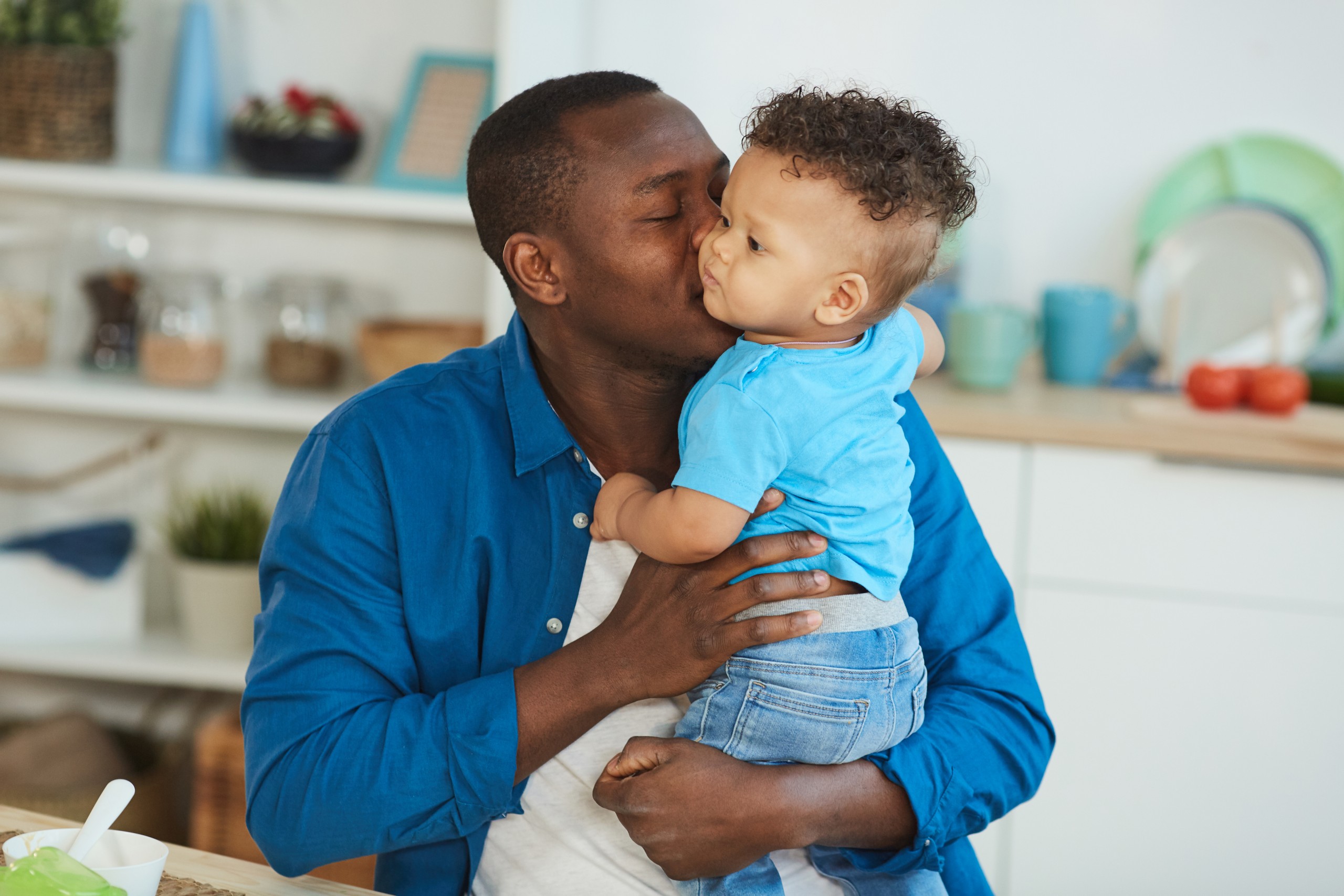 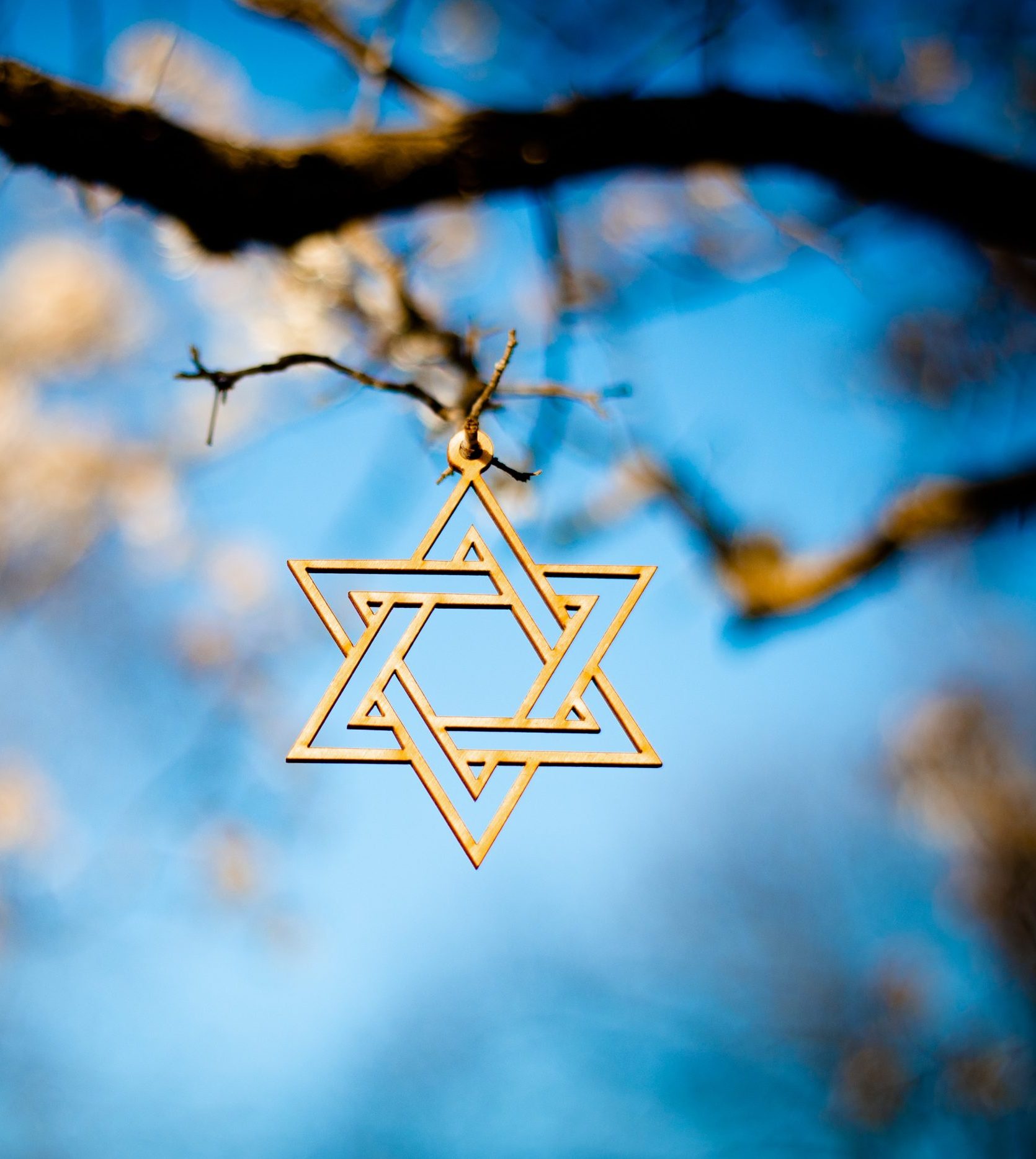 This website is the home of the HEBRAIC LIFE ALLIANCE, This is the ‘what’ we do based on the ‘why do we do this’ which is Answers in Exodus. Believing in the whole Bible includes believing and applying Torah, God’s teaching and instruction about life. For Torah believing people who hold the Hebrew Scriptures to be a living part of their faith, Torah gives the foundation for speaking up for the silent. It condemns murder including murder in the womb. We have made the decision to band together to be a voice for the silent and to protect all life through Love and Law. Journey through Answers in Exodus to find your answers to the question of ‘WHY’ and while here, engage with Straight To the Heart, the ‘HOW’ of what we do. And join us in bringing Torah to Life!

Straight to the Heart

If you would like to know more about how God wants us to view the world through moral eyes first, rather than eyes centered on intelligence or experience, join us as we Bring Torah to Life.

Welcome to Answers in Exodus’ Blog, “Both Ends of the Book”!

The core answers to the problems we face as individuals, families and in a culture thatis quickly unraveling are found within the pages of Scripture. We hold that the source of these answers is found in the first five books ofthe Bible known as Torah (also known as the Pentateuch, “the Law”). Torah, is aHebrew…

Fellowship of the Broken Hearted Part 2

Fellowship of the Broken Hearted Part 1

What Is It? חלדcheled age, duration of life, the world “Hear this, all peoples! Give ear, all inhabitants of the world, both low and high, rich and poor together!” Psa 49:1-2 ESV At first read most of us would think of inhabitants of the “world” as people all over the planet, no matter where they…

No Compromise With Darkness

Kadosh Kadosh Kadosh קדשׁ / קדושׁqâdôsh set apart (holy) “One called out to another, and said: “Holy, holy, holy, is Adonai-Tzva’ot! The whole earth is full of His glory.” Isa 6:3 TLV I admire the words of speaker and writer Dwight Pryor in this passage. Regarding the voice of the angels in this passage, he… 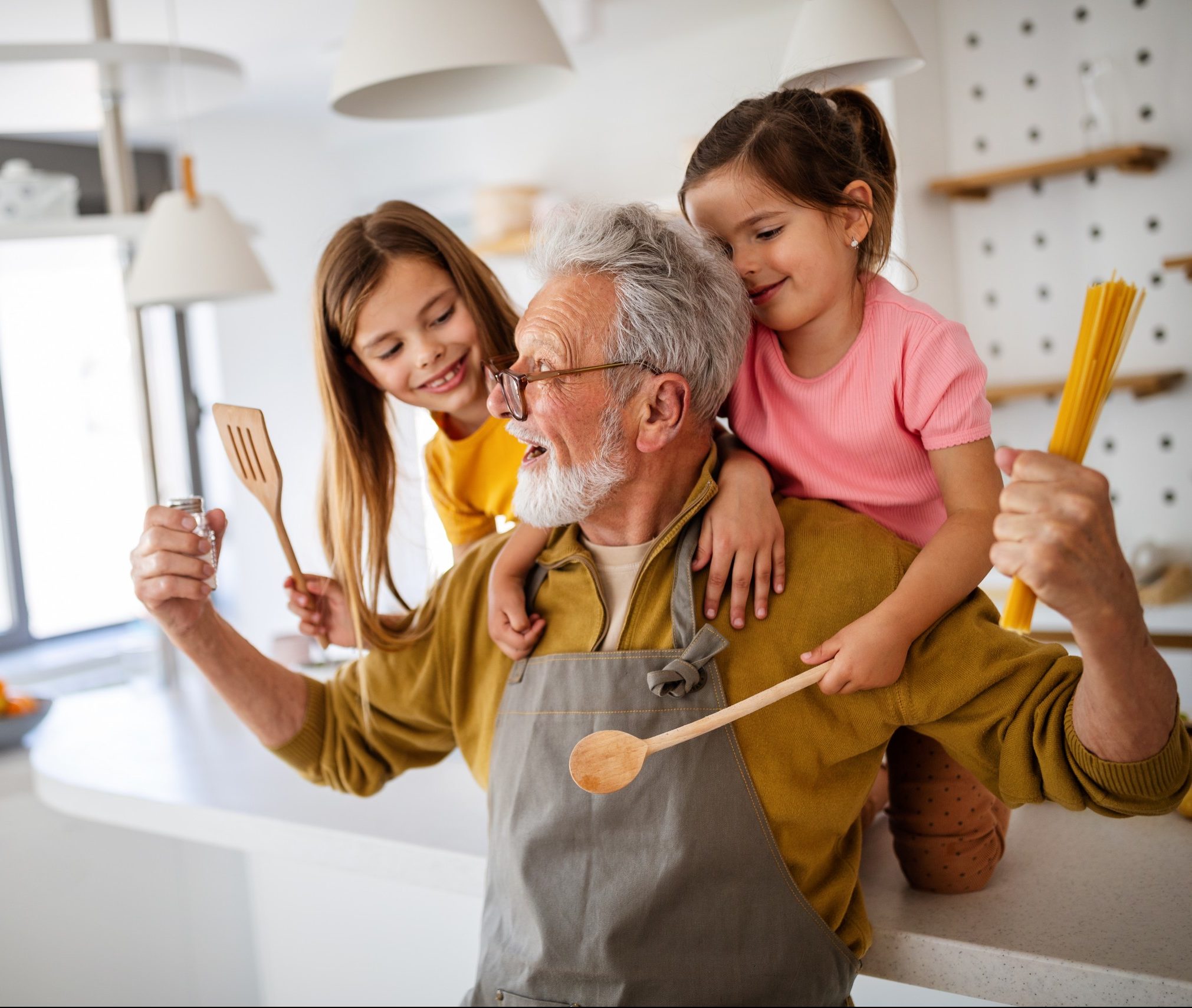